Wonders of His Love 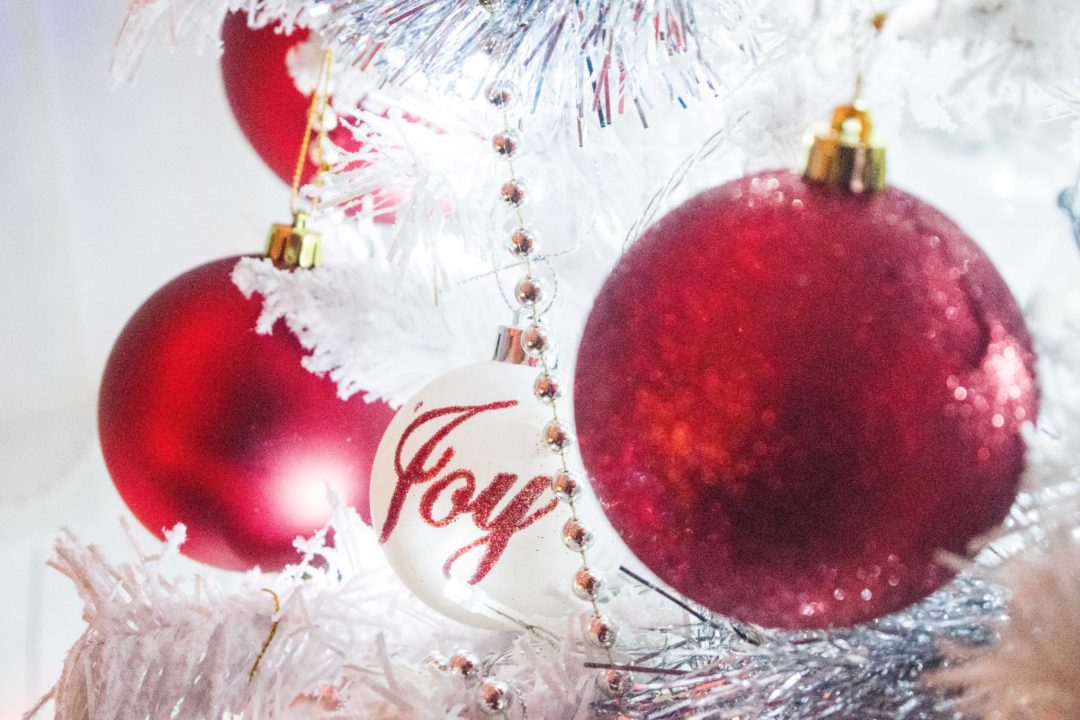 *This essay was accepted for publication by SheLoves Magazine in December 2018. However, they were unable to publish it.  Still, it is an honor that the editors loved the work and wanted to publish it.  Enjoy!

It’s Christmastime** again, and the cold rain falls steadily upon the earth as I sip my hot tea and stare out the window, enjoying the pale gray morning. I listen to the folksinger Sufjan Stevens croon “Joy to the World,” and I can’t help but weep. What is it about this particular song that stirs me so deeply, and why am I smiling? Could it be that I have finally awakened to the truth of who I am, God’s beloved daughter?

But as I ponder this sweet revelation, I can’t help but think back to the times without Jesus, of the wilderness, when I lived with my father. He was a single parent, born in Massachusetts but moved down to Texas in the late 1970s to escape his own personal Egyptian slave master: alcoholism.

The cold hard truth is that my father never left Egypt. His alcoholism kept him in bondage, to old ways that hurt him and those of us who loved him. Eventually, at age eighteen, he sat me down and told me that he was abandoning me and that I was on my own from now on.

Words cannot express the deep grief that wedged into my soul on the day my father said goodbye to me. And although things looked grim, God’s glory was coming. Maybe not then, at that moment, but soon, much sooner, that I could ever know.

I was a lucky girl, in so many ways, because I escaped the land of slavery my father raised me in and found Jesus in college. During my junior year, I was exuberant to explore Christianity away from the confines of home. One luminous fall day, twenty years ago, I stepped into a beautiful historic church where my humanities professor worked as a parish priest. Glory came the moment when Father Bob gave me communion. As I took the host for the first time, I leaned against the rail with my best friend and wept happy tears because I knew I had finally found Jesus, my true home.

But during the holiday season, after my conversion, I questioned God. I wondered where He was and tried to make it through the holidays with cheer, aplomb, and a sense of hope. I had Jesus after all and understood that was supposed to be enough, even though my father was gone.

Christmastime became an adventure because I never knew where I would spend the holiday until a few weeks prior to the day. I was lucky again because many kind souls invited me to spend the day with them, but still, I missed my father. He lived only an hour away, but refused contact, especially during Christmas, much to my own dismay.

How could a father disown his own child? And how could I make peace with this tricky part of my family tree, given that I’d already been grafted into the tree of God with Jesus?

What I didn’t understand then, that I wish I could tell my younger self, with great tenderness, is that it simply wasn’t my fault my father could not give me the love I needed. I didn’t fully grasp that the bonds of my father’s slavery, alcoholism, prevented him from entering the land of shalom and redemption that is offered to us by Jesus, found in our Christmas story.

As I grew up in Christ, I embraced the difficult yet nourishing path of forgiveness. Glory came again when I forgave my father and learned to meet him where he was.  In the last few years of his life, he was willing to talk with me but it was only by letters, his preferred method of engagement. I accepted this peculiar way to communicate with him, knowing that it was the most he could give of himself.

In the midst of this time, I heard the deep whispers of God encouraging me to attend a local church, known for its hospitality and warmth. There, I met many genuine souls who loved God and showered me with generous love and grace. The wonders of God’s love came again to me when I learned to love myself because others loved me too.

And so I reflect in awe of how much my life has been healed through Love. Unlike my father, I entered the land of peace found in Jesus, in forgiveness, and through blessed community. I have a fantastic collection of family and friends who rain down love and affection for me.

But through it all, the God of the Universe, the One who came down as a little baby to be with all of us, weaves justice and mercy, hope and compassion, through my story and through yours. It’s why I weep with gladness when I hear Sufjan Stevens sing his stunning rendition of “Joy to the World.”  It’s because I know who I belong to.

And that same glory is true for you, dear ones. There are no exceptions.

**According to some Christian traditions, Christmastime actually begins on Christmas Day and is celebrated for twelve days, ending on January 5. 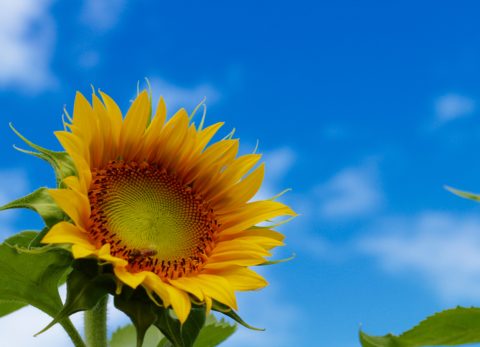 The Sacrament of Forgiveness 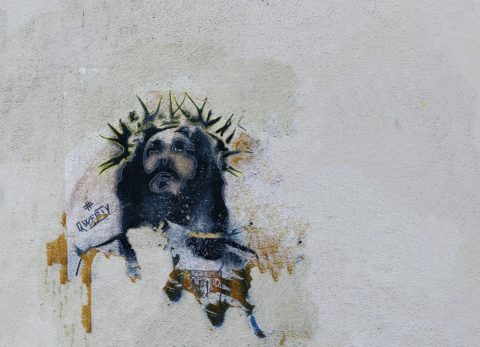 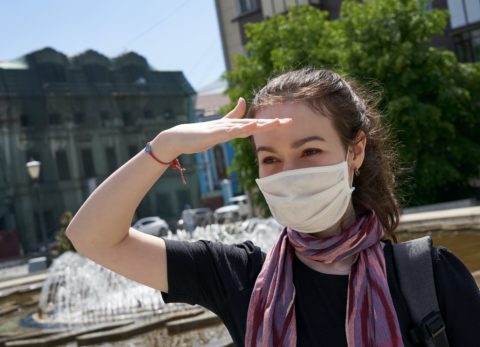 The Gift of Honesty

Sign up here to receive inspiring posts delivered straight to your inbox!