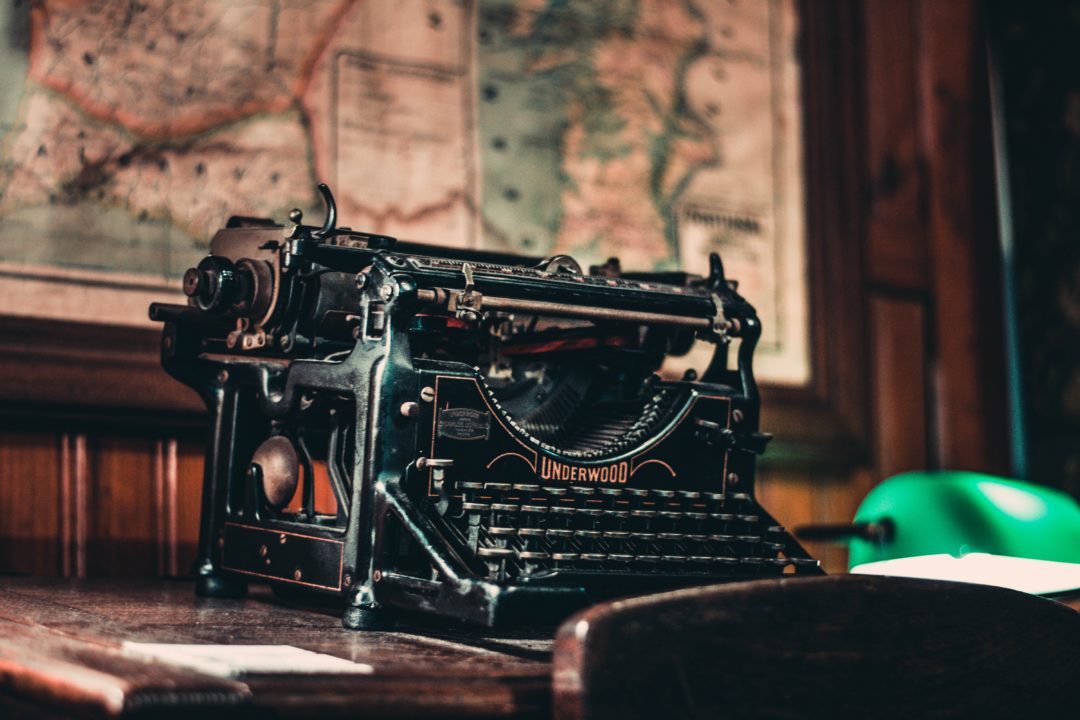 Grief is uncharted waters out in oceanic tsunami waves that threaten to pull us under but will not let us drown. The image of water continues to make sense to me when I think of loss, an ebb and flow of my connection to those I love and miss. And yet, we all experience grief at various times over the course of our lives. Why was there not nearly enough talk about this when we were kids?

Back in winter this year, I attended a training on grief which the counselor called movements, rather than stages, of sorrow, of how life is a dance and we are constantly moving in and out of connection with our loved ones who have died. What beautiful imagery! And so freeing too because we are all of us dancing in our lives, some of us more aware of this than others.

Today is the anniversary of my father’s birthday. I was hesitant to share anything, but a funny story emerged from the archeological digs of my past. I share it with you now, in hopes of solidarity and spirit and connection for all those we have called beloved and lost to the unfairness of death.

My father was not really into birthdays much, but especially so the older he became. Richard was a man from the Great Depression, and scoffed at such things as neatly wrapped gifts or festive bags with tissue-thin paper blooming in vibrant color.  I think, perhaps, he dismissed them so easily because he had such a hard time receiving good things, especially material things. His was the god of scarcity, the god of a tight-lipped Puritanical work ethic that prompted him to work one and a half years in a row without a taking a single day off about a year before his retirement from the machine shop.

So it was with mild shock and genuine concern when my father told me not to worry about his birthday that year. I was in my twenties then, and that phone call from him telling me to get him nothing was certainly odd, to say the least, though not necessarily out of character for him. Richard was a poet-turned-machinist, a Communist from New York City, living in the great state of Texas. He had surprised me with other things in the past, but this was the first time I had received a direct order to halt all birthday favors. He wanted nothing for his special day: no cards, no presents, and no recognition. He wanted me to forget the day existed. I took him seriously and did just that.

Three days later, that man called me, in tears, admonishing me gently for not getting him a card and for not calling him to wish him a happy birthday! I couldn’t believe my ears, and told him “Now wait a minute! You don’t get to be mad at me for following your directions!” Busted, he laughed through his tears and said he’d hoped I do it anyway. He was codependent then, as always, hoping I would read his mind and know what he wanted and then deliver the emotional goods. I never did learn mind-reading growing up, much to his chagrin and ever-present surprise.

Love, like grief, is strange and requires practice, a shared language, and tenacious hope that we will make it through the swirling and turbulent waters. People are so weird and life in all its layered complexity is hard and beautiful too. I miss that funny conversation we had, laughter and longing all together. As one. As it so often is.

(Image is courtesy of Kristina Tamasa from Unsplash. It is a picture of an antiquated typewriter, the kind my father used to write his poems, stories, and books on throughout his lifetime.) 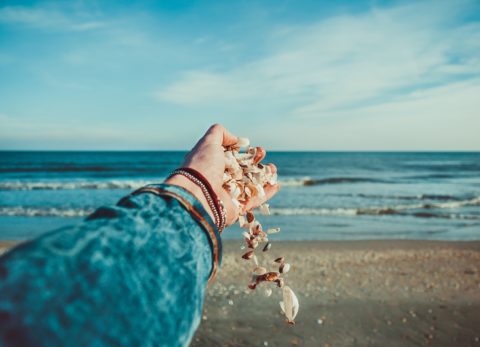 A Cup of Gratitude 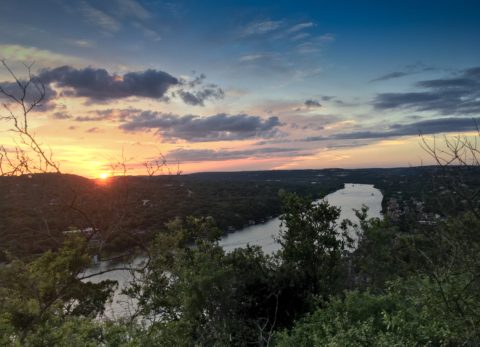 On Trauma and Healing: Part 2 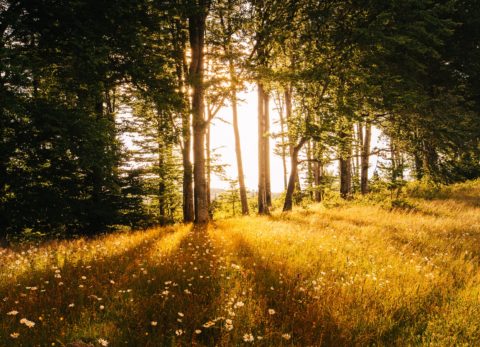 The Only Way Out

We can cultivate peace amid the joys + sorrows of living. Sign up for my letters below to learn how!