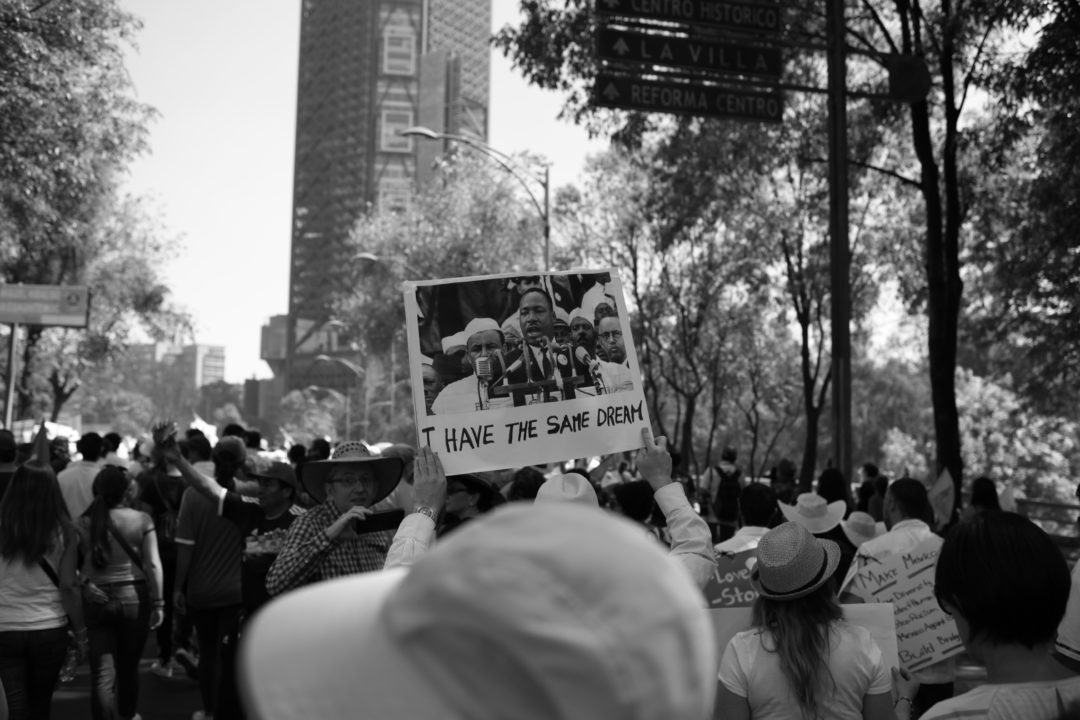 I grew up raised by a dark-skinned woman from New York in a small and dusty Texas town in the early eighties. She had a neurological disorder that created tanned skin which browned to milk chocolate in summertime. Mother and Dad met and married in Brooklyn, New York in the late seventies, but for reasons unknown to me, they traveled all the way down south and set up a home in the country, isolated and removed from their friends and family.

Mother was a social worker from New York but gave up the profession to care for me while Dad worked at the machine shop in the nearest town, about an hour away by car. At the tender age of five, I noticed how folks looked at my mother and how folks treated me. While we were out shopping for groceries, at the local five-and-dime store, or having an ice cream soda down at the drugstore, people would flat-out stare at my mother. I never understood why because I just loved her. It never occurred to me not to.

When I was older, seven years old, friendly and gregarious, I invited my friend Leslie over to play but she shook her long strawberry blonde hair and her face fell. She sighed, looked down at her feet, and said quietly, “I’m sorry, but my mother told me I can’t hang out with you. It’s because of your mother. Her looks.”

I don’t remember the tears, the sense of hopelessness and pure confusion I felt. I was just seven years old and had already experienced my first racial awakening.

I am convinced that the only way we can fight systemic racism and oppression is to become friends with one another, to go over to each other’s houses and play together, talk about hard issues, and find ways to fight spiritual battles together.

Dr. Martin Luther King, Junior’s seminal work on fighting racial injustice with civil disobedience is celebrated all over the country today.  Here is a collection of his sermons and speeches on YouTube that I recommend for learning how to fight the evils of racism in the world. But I do warn you that you will not be able to stay the same once you listen to them. As they say in recovery, you can’t unring a bell, so go and listen and take action.

P. S. To be completely honest with you, I have not listened to all these sermons yet. For some strange reason, it just never occurred to me to do so until Latasha Morrison, the founder of Be the Bridge, said to do it. Sometimes we all just need a good push in the right direction.

P. P. S.  The one I love so far is his “Drum Major” sermon in which he manages to fight racism, classism, and economic oppression in one prophetic sermon.

P. P. P. S.  The husband and I are also going to watch “Selma” tonight (about Dr. King), and you can rent it on Amazon, especially because it’s cold outside and hopefully going to snow here in Texas.

P. P. P. P. S.  I really do love snow and I am hoping that it snows at least twelve feet tonight, so that I can stay home tomorrow and listen to all of Dr. King’s sermon because I’m always late when it comes to finding out how to do these sorts of things, so join me in being late too. Really, being late is all the rage right now.  So there, I just told you how to get trendy and fight injustice all at the same time.

P. P. P. P. P. S. This is my last post script but you have to promise me that you will listen to at least one of his sermons.  Kidding! (Only sort of.) It’s very easy and you can do so while you drive to work, do the dishes, or take a walk. Trust me. Information is not transformation but we have to have the information first in order to create awareness and then action, so go ahead and give it try:

Dr. King’s “Drum Major” sermon – This is Dr. King’s last sermon before his assassination in April 1968.

Dr. King’s sermon “But If Not” – Dr. King takes the famous passage of Shadrach, Meshach, and Abednego in Daniel and calls it an act of civil disobedience and gives a brilliant reframe to the whole story.

Dr. King’s “The Negro Revolution” – This speech was given in Amherst, Massachusetts at the New School for Social Research in 1963.

Dr. King’s “The Other America”

**There are so many more of his sermons and speeches on YouTube.  You can type “mlk sermon” in YouTube and find an abundance of his work.  Don’t ever forget to listen to others with compassion.  That’s the first step towards unity.

(Photo by Jerónimo Bernot on Unsplash) 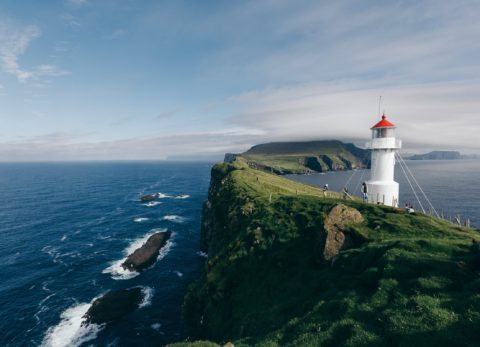 How to Be a Lighthouse 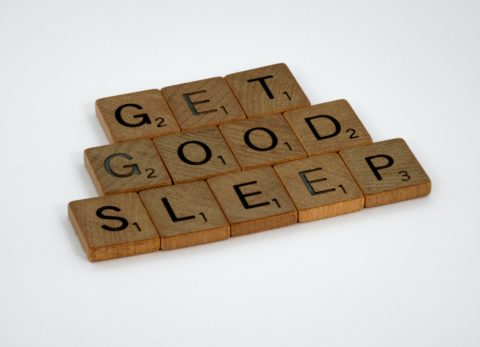 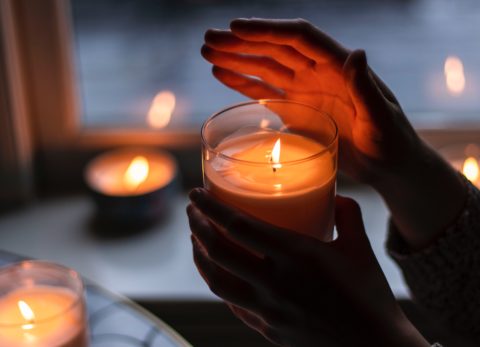 The Fire of Peace

We can cultivate peace amid the joys + sorrows of living. Sign up for my letters below to learn how!